There is article after article discussing how the facebook IPO will be different than the Twitter IPO, but I came across an article this weekend from the Wall Street Journal that indirectly indicates how the situation may be similar when it comes to estate tax planning.

While Ms. Saunders doesn’t make the connection she highlights,

The [estate planning] moves could save Messrs. Dorsey, Williams and Costolo a total of at least $115 million, and perhaps far more, in federal estate tax at current rates, assuming a Twitter offering price of at least $28 a share. The current top federal estate-tax rate is 40%, and Twitter’s home state of California has no state estate tax.

Twitter insiders, who made estate-tax moves before the highly-anticipated IPO, could save at least $115 million in federal estate tax.

Those projected savings are less than the estimated $200 million skirted by six insiders who made estate-tax moves before last year’s stock sale. Still, they help show how careful planning can benefit the truly wealthy—people with assets far in excess of the estate- and gift-tax exemption of $5.25 million per individual, or $10.5 million per couple.

As highlighted by Forbes, this forward thinking estate planning was also completed by Facebook executives as

Mark Zuckerberg and Dustin Moskovitz, the co-founders of Facebook and two of the world’s youngest billionaires, may seem too young to be thinking about estate planning. But in 2008, when they were both 24, they used an estate planning tool that is more familiar to people two or three times their age. It involved putting pre-IPO stock into a special kind of trust that will explode in value when the company goes public. In the process Zuckerberg and Moskovitz, by FORBES conservative estimate, will together shift $185 million to trust beneficiaries without having to pay gift tax. Sheryl Sandberg, Facebook’s COO, who was then 39, used the same strategy to transfer at least $19 million tax-free.

While it is likely all guessing both journalists highlight the use of a Grantor Retained Annuity Trust.

What is a Grantor Retained Annuity Trust?

When I have to explain a GRAT I usually draw out the following picture: 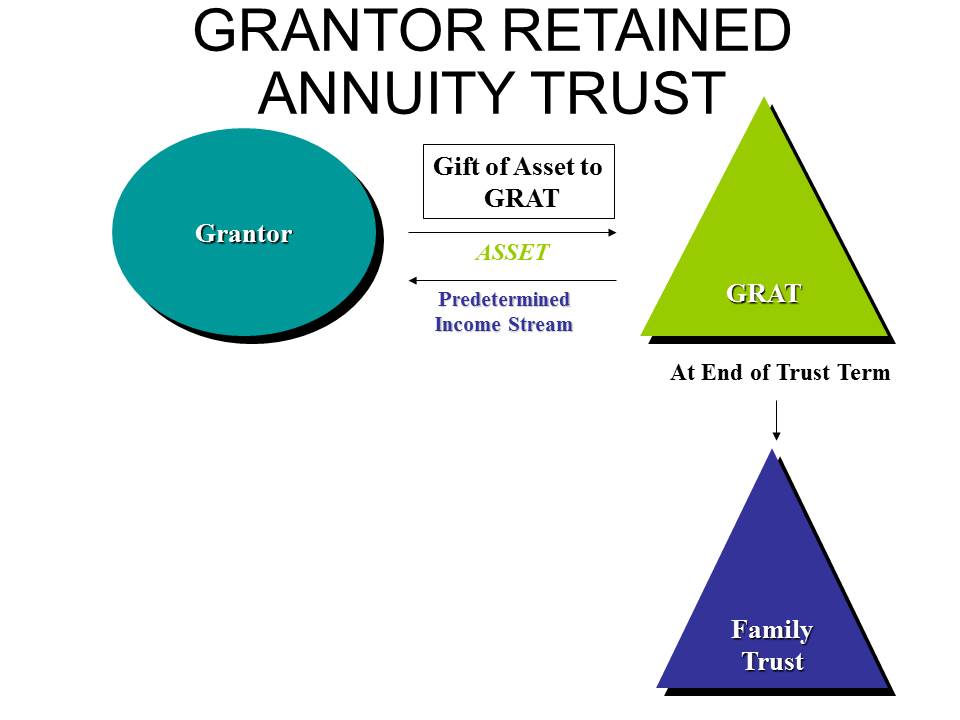 So in the end the Grantor “gets back” the value of the gift plus growth.  Contrary to popular belief you can’t just gift what you want – there are gifting laws in the United States.  The GRAT allows you to determine how much you “want” to pay in Gift Taxes by playing with the various levers in the calculation.

I think it is fantastic that some estate planning attorney and/or financial planner was able to explain the benefits to all the young CEOs that despite their age estate planning was necessary.

What Are Your Options When You Inherit an IRA or Other Qualified Account?

The Hardest Decision For Most Couples is Choosing...

It May Be Time to Review Your Last...

Most People Should NOT Use a Do It...

A Standard Estate Plan Will Not Work For...

Most People Should See a Qualified Attorney When...

A Confusing But Common Estate and Life Insurance...

Why Most People Should Be In Favor of...

When’s the Last time You Reviewed your Beneficiaries?

Everyone has a Default Estate Plan

Are You in a Second Marriage? Then You... 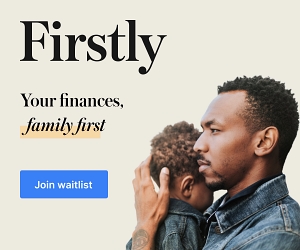